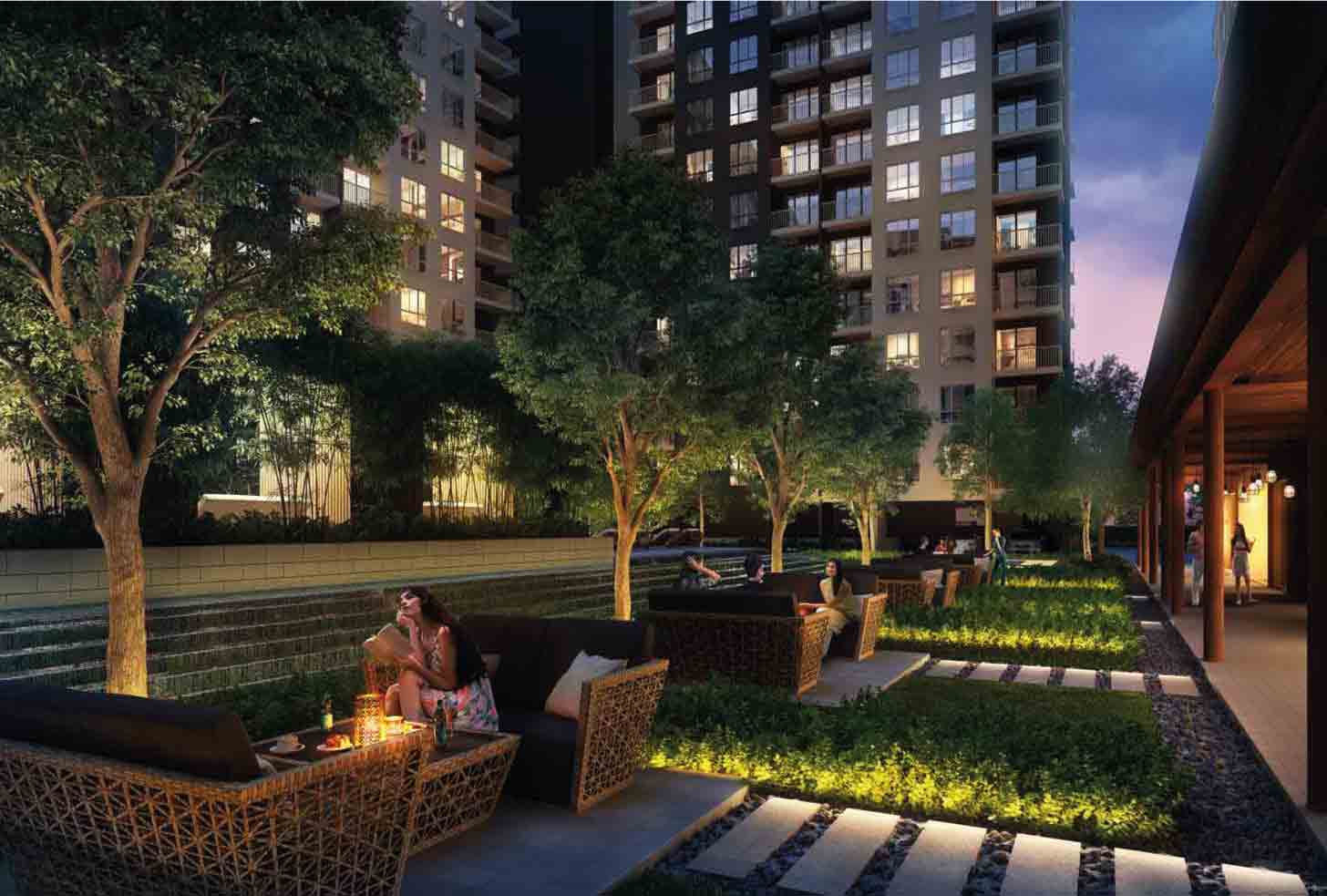 The Upward growing trend of Land Price in Kolkata

The city of Kolkata has always been a safe bet for realtors and home buyers alike. After the shocks of the first and the second COVID wave, the city is looking forward to revival. Land price Kolkata has witnessed a substantial demand from homebuyers who are keen to invest in residential properties. Based on a market study, peripheral areas of the city such as New Town, Rajarhat, and Joka are especially in demand owing to the space constraints within the main city and proximity to IT hubs and airports.

With rising income levels of people, homebuyers are not only looking for suitable demographics, but also modern lifestyle facilities, affordable housing, convenient access to entertainment zones, schools, and healthcare facilities. As a result, land price Kolkata has escalated in the past decade.

Land Price Kolkata: Based on Regions

If you are on the lookout for a new flat in Kolkata, let’s observe some of the most prime residential locations in the city and the trending land prices—

Kolkata Central has prime residential localities such as Park Street, Entally, and Seldah. Land price Kolkata for residential apartments in Central Kolkata are available at a price range of Rs.6000/sq.ft to Rs.8000/sq.ft.

With proximity to prime residential areas such as Beliaghata, Ultadanga, Salt Lake, etc, land price Kolkata North is in higher demand. Apartments in Kolkata North also enjoy improved infrastructure, and amenities. Flats in Bangur and flats near airport are available at Rs.3500/sq.ft, whereas flats in Salt Lake and other popular areas are on the higher scale of up to Rs. 7800/sq.ft.

Regarded as one of the most luxurious residential areas of the city, South Kolkata boasts a premium status in residential real estate. Owing to the high-end status, flats in Kolkata south are available between Rs.8798/sq.ft to Rs.11475/sq.ft.

As a new homebuyer, it is obvious to be curious about land price Kolkata. Let’s explore some of the hot spot areas in Kolkata real estate and their highlights.

Best flats for sale in Newtown

Highlights of New Alipore include:

Where is cheapest land in India?

Land in the deepest of the interiors of Indian States like Telangana, Andhra Pradesh, U.P, M.P, Rajasthan, Assam is comparatively cheaper where only a single strip of road can be found.

What is standard acre?

Is buying land in India a good investment?

The cost of land is comparatively less to residential apartments, hence making it a cheaper sort of investment and good capital investment for homebuyers with a lower budget. Land or plots have always shown higher returns in India.