Flat rate in kolkata | Flat prices in Kolkata according to locality 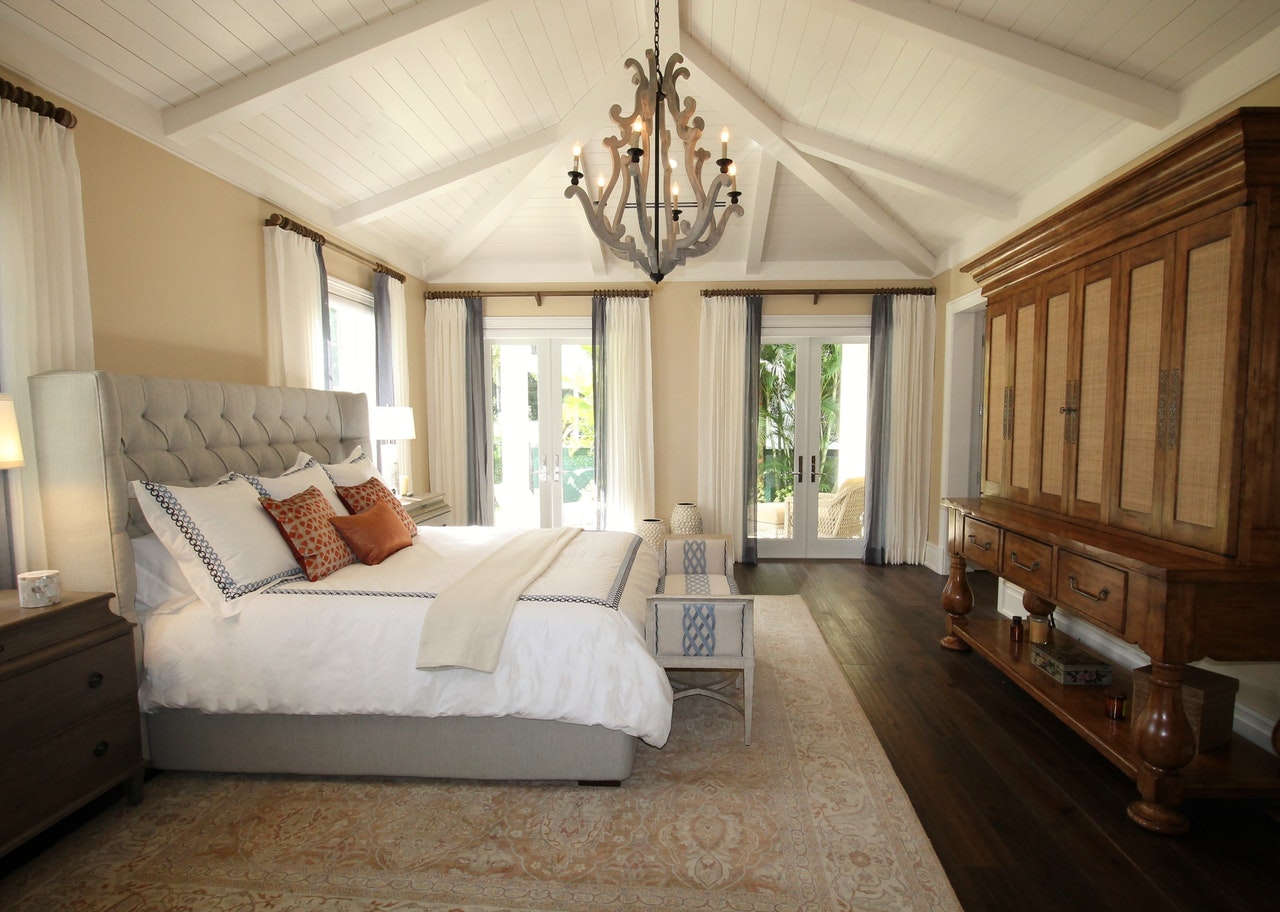 Flat rate in Kolkata according to localities

Prices of flats and apartments are in constant flux and especially differ depending on the locality. In this article, we try to help home buyers in Kolkata by listing down flat rate in Kolkata according to localities.

North Kolkata is a prominent residential area with comprehensive road and rail connectivity. The area boasts proximity to the employment hubs of Salt Lake, Rajarhat and New Town.

Developed as a smart city, this northern suburb of Kolkata not only has high-end residential units with excellent connectivity to EM Bypass and the VIP Road, the locality also has good

The flat rate in kolkata of 2 bhk in Bansdroni ranges from Rs. 19.14 lacs— Rs. 42.74 lacs, whereas the average price per sqft for a 3 bhk flat in Bansdroni ranges from Rs. 2,694—Rs. 7,090. With the proximity of Masterda Surya Sen Metro Station and the emerging development of housing complexes in the area, the rate of flats in Kolkata Bansdroni is anticipated to rise soon, considering that the property prices in the locality have also doubled in the last five years. The price range per sqft in Bansdroni is Rs. 1,500 – Rs. 6,800 / sqft, and the price rise trend is -11%.

A mouza in the Rajarhat area—Kestopur is also among one of the most sought-after residential localities in Kolkata. The proximity of the area to employment hubs like Salt Lake and New Town makes it a real estate hot spot. Furthermore, the area is connected to Kestopur within a radius of 8 km. With the work of the new bridge over the Kestopur canal, and the expected shorter commute to prominent areas such as New Town and Salt Lake, the market value of the area is expected to improve.

The area also boasts of developed infrastructure, thus picking traction for real estate prospects. 2, 3 bhk flats in Kestopur are the most common room configuration in the locality. The flat rate in kolkata of 2 bhks in Kestopur start from Rs. 16 lacs— Rs. 20 lacs, whereas 3, 4 bhks range between Rs. 36 lacs— Rs. 40 lacs. Price range per sqft in Kestopur is Rs. 300 – Rs. 4,762 / sqft, and the price rise trend is 6.5%.

Located in Northern Kolkata, Baguihati is covered by the Kolkata Metropolitan Development Authority. Connected to the commercial hubs of New Town, Krishnapur, and Dum Dum, the average price per sqft for flats in Baguiati is Rs. 3,693.

South Kolkata in general is a prominent real estate hot spot. The market value of the posh flats in kolkata south is determined by various factors, some of which include –good rail, road and metro connectivity, the presence of renowned hospitals, shopping malls such as IPGMER, Quest Mall, South City Mall, and schools and restaurants. Furthermore, the area boasts of excellent overall connectivity to Old Ballygunge, AJC Bose Road and Blue Metro Line, and proximity to commercial areas of Bhawanipur, Park Circus, Park Street, Salt Lake, etc.

1. Flat rate in Kolkata in Alipore

Flat rate in Kolkata per square feet Rs. 2,500 – Rs.30,000 / sqft. Price trend: 19.2%. No locality in Kolkata captures the essence of South Kolkata like Alipore. Home to the elusive elite for over maultiple generations, Alipore is home to some of the top bureaucrats and industrialists of the country. As a result, property prices of Alipore have always been sky-high; if you’re a home buyer looking for a celebrated bungalow for sale in Kolkata, Alipore is one of the most sought-after pin codes to consider.

New Alipore has seen one of the fastest growth rates in the city, both in terms of scale and speed of construction. Evolving as the newer, younger, and better-planned version of the posh Alipore, New Alipore is home to a wide diaspora of people. New Alipore is joined at the hip to Central Kolkata by the Kolkata Suburban Railway Line and is connected to Central Kolkata and Salt Lake by road and rail.

Prince Anwar Shah Road is a thriving arterial road in South Kolkata that originates from the posh Tollygunge area in South Kolkata and extends until EM Bypass in South-East Kolkata. It’s well-connected to upscale localities such as Jadavpur, Jodhpur Park, Garfa, Haltu and Kalikapur. As far as residential real estate is concerned, this road includes a mix of standalone bungalows as well as multi-floor apartment complexes.

Ballygunge is a notable upmarket and one of the best preferred residential localities for houses in Kolkata. If you are looking for ‘kolkata bungalow price’, look no further. The area is well-connected to Kalighat Metro Station, taxis, and bus. Furthermore, with top-ranked schools in proximity like Army Public School, Modern High School, and South Point High School, this locality of South Kolkata is most coveted among homebuyers with families and has some of the highest rates of flats in Kolkata.

Keep up with the flat rate in Kolkata

How has been the YoY Growth of the property rates in Kolkata?

There has been a 5.57 % drop in the property rates in Kolkata in the last 1 year.

What are the best localities for investment in Kolkata?

Joka, New Alipore, New Town, Madhyamgram, EM Bypass are some of the popular localities to buy flats and apartments in Kolkata in 2021

What are the best localities for luxury investment in Kolkata?