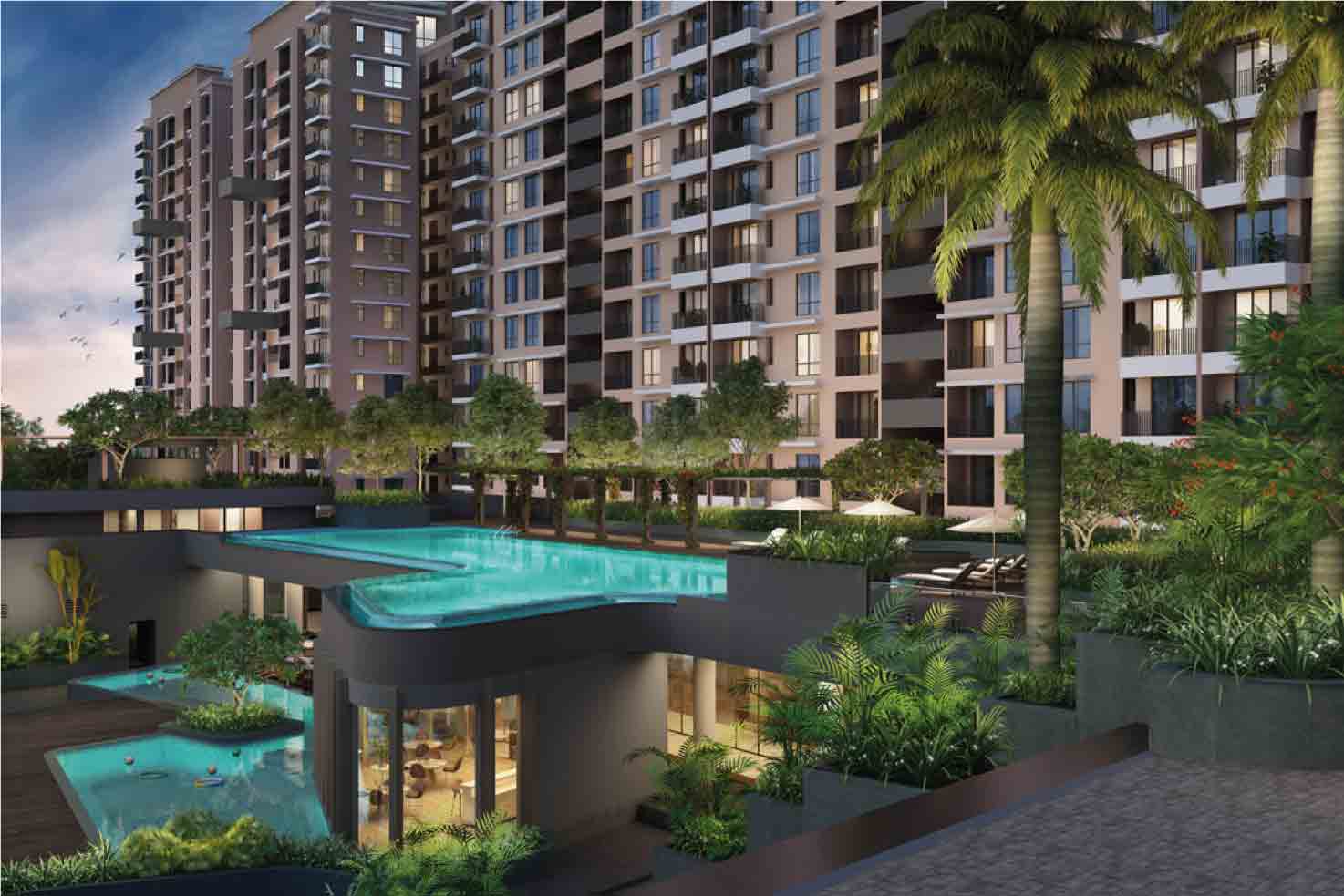 Ready to Move Flats in New Alipore in 2021

New Alipore in recent years has emerged as one of the most sought after areas to live in Kolkata. This is due to its many tangible benefits like great connectivity, well planned amenities, green neighbourhoods, and infrastructure. Most upcoming ready to move flats in New Alipore are located on the extension of the Alipore area. Moreover these are connected with the neighbourhoods of Behala, Tollygunge and Kalighat. The Kolkata Suburban Railway Line between Majerhat and Tollygunge stations connects to New Alipore.

There are many options for flats for sale in New Alipore Kolkata. These range from premium luxury 3 and 4 BHK ready to move flats in New Alipore. These flats in new alipore kolkata offer the comfort and calm which we all desperately seek. As Covid has forced all of us to spend the majority of our time within our own home. This is our oasis of calm where we can feel rejuvenated and also make time for recreational and leisure activities. These flats in New Alipore can perfectly meet all your needs.

Spread across over 7 acres of land, Vyom is a residential complex that offers 3 and 4 bhk flats in new alipore. Over 230 families already call Vyom their home and are living much more peaceful and serene lives as a result. Nature surrounds Vyom everywhere you look.  The developers have been mindful to incorporate greenery into every facet of the architecture. As a result Vyom boasts of over 1 lakh trees and shrubs in the premises.

Some notable features of the Vyom residential complex:

Navyom is the largest residential park, the first of its kind in New Alipore. It is the first luxury residence complex that introduces the concept of expandable living. Ready to move flats in New Alipore at Navyom are such that they can expand for your needs. The rooms can transform into larger spaces seamlessly so that you never have to compromise ever again.

Some notable features of the Navyom residential complex:

Benefits of moving into Ready to move flats in New Alipore

Due to its proximity to Kolkata’s infrastructure hubs and prime location, ready to move flats in New Alipore have seen an influx of new demand. These complexes have 3BHK flats, 4 BHK flats, multi-storey buildings, independent villas and bungalows for every type of family. These ready to move flats in New Alipore make it convenient for anyone looking to move in immediately to a fully developed residential hub. [It has all the amenities they need for a better quality of life. These new Alipore flats especially cater to those with international sensibilities who seek comfort and luxury at the same destination. Elite home buyers in Kolkata looking for flats in New Alipore need not look any further.

New Alipore connects to the areas of Alipore and Ballygunge that cater to the needs of upper-middle class buyers. Thus when you buy a flat in new alipore kolkata you are assured that you will be living alongside the most elite neighbours.

New Alipore is also a very well developed area that has been meticulously planned. Thus flats in New Alipore boast of well equipped drainage and sewage systems and prominently lit up streets that give you a sense of safety. The prime areas in the vicinity are Ballygunge, Behala, Alipore, Majerhat, Tollygunge and Kalighat.

Great connectivity to all major parts of the city

Flats in New Alipore Kolkata connect well to other parts of Kolkata by a network of bus services, taxi and cab services. Ready to move flats in New Alipore also connect to the Kolkata International Airport, which is located at a distance of just 26 kms, Howrah Junction Railway Station and it is also at a close proximity to all the major IT hubs of the city. Another bonus post is the proximity to the New Alipore railway station. It is connected to the Blue Line metro via the Rabindra Sarovar station that is located at just 1.5 km from the neighbourhood.

The construction of several new flyovers and underpasses is underway and will ease traffic and improve connectivity even more.

New Alipore connects to the prominent IT hubs and localities with private offices like Rabindra Sadan, Bhawanipore, Maidan and BBD Bagh. Arterial roads of AJC Bose Road and the MAA Flyover connect the IT hubs like Salt Lake Sector V and New Town. These IT hubs are home to the big multinational companies like Tata Consultancy Services, Cognizant and Capgemini. This is a boon to working professionals who want to live close to work and cut down on their travel time between their home and office and spend precious time with their families.

New Alipore is a very well thought out development with ample green space and lots of natural beauty all around. It is also at a close proximity to several recreational and leisure activities to relax on the weekends like the New Alipore Market Complex and the South City Mall. It is also at close proximity to the Tollygunge Club. New Alipore also boasts of prominent schools for students that are the premier education options in South Kolkata like The New Alipore Multipurpose School, St. Joseph and Mary’s School, DAV Public School, Lakshmipat Singhania Academy and Sri Sri Academy. New Alipore is additionally considered a healthcare hub due to its closeness to the BP Poddar Hospital and Calcutta Medical Research Institute. Additionally the Woodlands Multi-speciality Hospital is also located close by to the flats in new alipore for any medical related emergencies.

Why opt for ready to move flats in New Alipore

If you’re looking for ready to move flats in New Alipore, you will be pleasantly surprised by the plethora of options on hand in the neighbourhood. Needless to say, your home in New Alipore awaits! We hope our in depth guide to why you must buy a home in New Alipore will assist find the right home for you and your family.