Why Kolkata is a city with a soul - psgroup 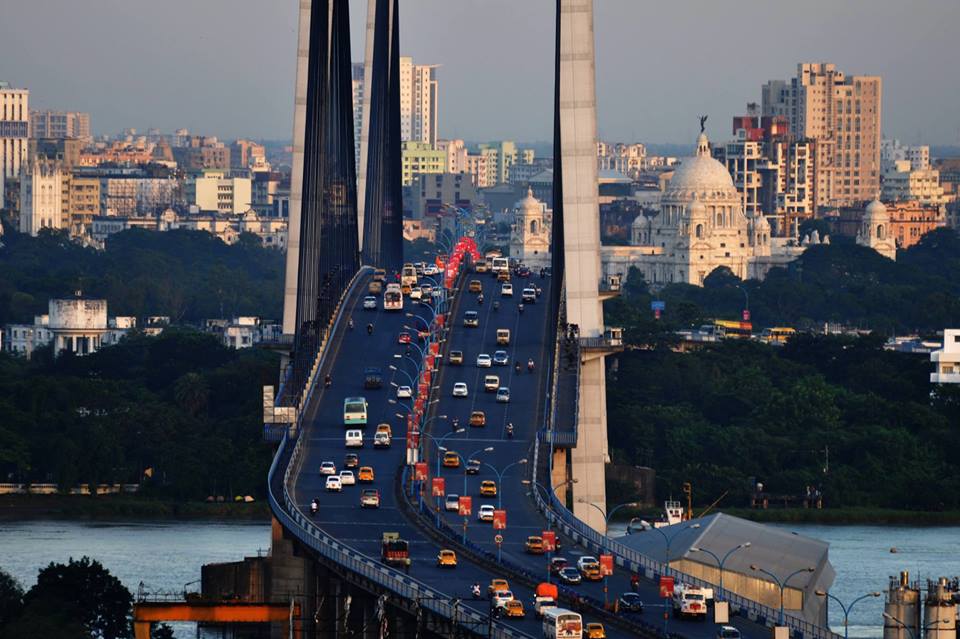 Why Kolkata is a city with a soul

Five things make Kolkata different from other metropolitan cities, that proves Kolkata is indeed a city with a soul

A love for arts and culture lies at the heart of Kolkata. Hardly is there a Bengali in the city who cannot recite Tagore! Be it dance or music, hardly a child even from a middle-income background not taught an art form! It is in the genes, baby, in the genes. 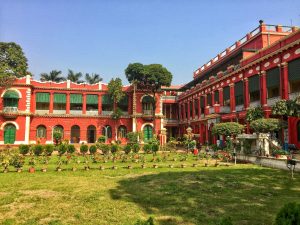 Consider the various forms of public transport on offer: trams, buses, metro rail, auto rickshaws, suburban rail and the good old kaali peeli taxi (since replaced by Uber and Ola). The result: you can get across the city for a cheaper cost than probably any other place in India.  Don’t believe? Try Delhi? And if you want an international benchmark, try London or even Bangkok! 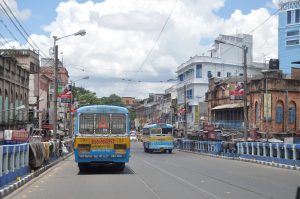 Calcutta is one of the few cities in India that the British had built from scratch. As a result- antique neighborhoods, monuments and churches with a distinctive colonial touch as if in a sweet time-freeze: yellow Ambassador taxis, trams weaving through the city, hand-pulled rickshaws and people starting sentences with ‘As because…’. 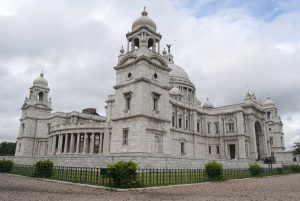 Kolkata is Kolkata due to its unmistakable warmth (not the mercury kind!), where 12 people converges each time you ask for road directions, where the youth will gladly offer bus seats to grey haired aunty, where the never ending adda is never without cha shinghara misti! 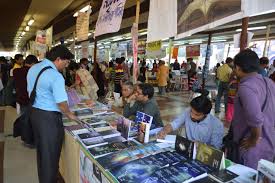 The sweetness of the people seeps to their tongue. From traditional rosogolla to quirky baked mithai, nolen gurer puli pithe she sure knows work her charms through

India’s biggest festival, World’s grandest carnival. If you haven’t been through the maelstrom, you haven’t been born yet. It’s an epic convergence of aesthetics, piety, logistics, crowds, travel and project management when the city beckons you never to leave again. 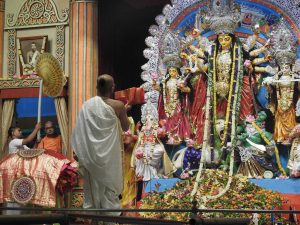 Did you know this about Kolkata? 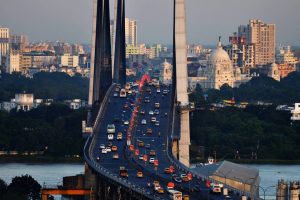 Everyone who has been to Kolkata is mesmerized by her old-world charm, beauty, culture, and heritage. Kolkata is a much-needed break from the fast paced and busy lifestyle of other metropolitan Indian cities. She is no ordinary city; She is a city of joy, in fact- THE city of joy. When the rest of the world is running relentlessly chasing illusory finish lines, Kolkata is comfortable is her cosy paras, while sipping on friendships over mindless cups of chai and relishing that ever green Mohun Bagan East Bengal banter. More than a city, Kolkata is truly an emotion!