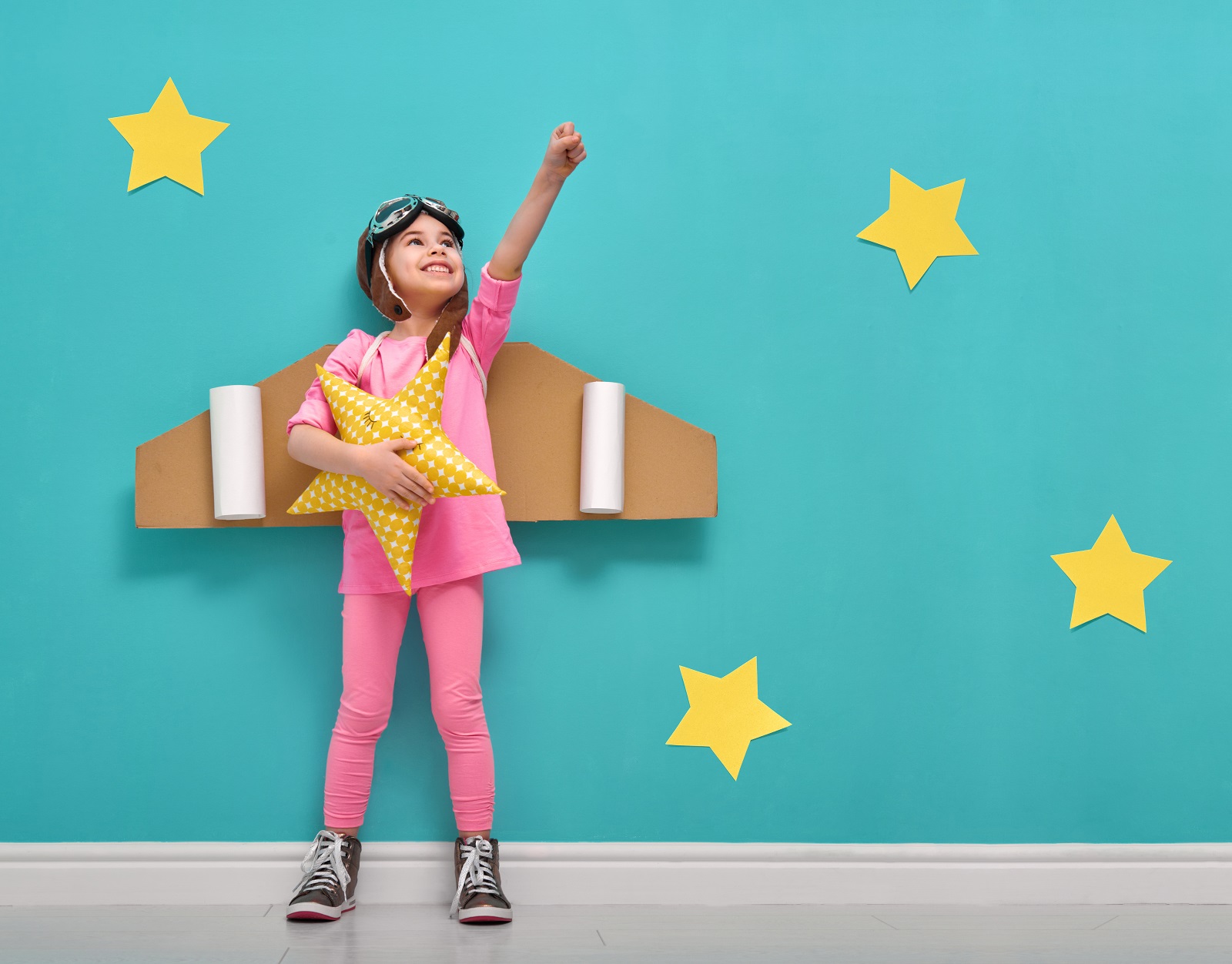 “Home is where the heart resides”.

There is nothing closer to the hearts of the people from Kolkata than the ‘City of Joy’ itself. Searching for the perfect address in the city, one looks for a location which has the ideal combination of comfort, convenience and connectivity. That search leads you to One10 – A one of a kind luxurious residential property that is also the happiest address in town.

Located in New Town, Action Area 1, behind the swanky Novotel Kolkata, One10 symbolizes the “new age Kolkata” in the making. It is situated in the midst of the fast expanding, happening new Kolkata with world class infrastructure including smooth and wide roads, several plush shopping malls and restaurants, beautiful modern architecture such as the newly constructed Biswa Bangla Gate, recreational parks and all other urban amenities that are essential to contemporary living. It is also impeccably clean and filled with trees due to the successful implementation of the “Green City, Clean City” campaign by the West Bengal government and active cooperation by the vibrant community of New Town.

One10 by PS Group embodies convenience as it is located in one of the most professionally planned townships in India — New Town, Action Area 1. Fairly new, New Town, however, is not isolated from the essence of old Kolkata. Being very close to the lifeline of the city a.k.a the Biswa Bangla Sarani/Eastern Metropolitan Bypass, one can easily commute to any part of the city from One10. Apart from the best in class roads which are delightful to drive on, public transportation options are aplenty. At close vicinity from One10 are the New Town Bus Stand Park and the upcoming new metro station of the New Garia to Airport route (Bandar route of East-West Metro Project). With the airport barely 11 kilometers away, residents at One10 would not have to struggle while catching the early morning flights or travel through hectic traffic on their way back home after long hours of flight.

New Town Action area is the new business zone of Kolkata. It is close to Sector V in Salt Lake — Kolkata’s very own IT hub which is also home to offices of many MNCs such as Accenture, Deloitte, Wipro and TCS. Studies have shown that more than 55% of working professionals in Kolkata have their offices in and around Sector V, Salt Lake and New Town Rajarhat.

Thousands of people from across the city commute daily to this area for work. With One10 as your new address, you are most likely to be close to your workplace and therefore, can shorten your daily commute with ease. Areas such as Sector V, Salt Lake and the commercial areas in New Town, Rajarhat also have several ready-to-move-in offices where one can set up their own businesses. Thus, if you’re an entrepreneur looking to move back or in, living in One10 will come with an added advantage.

The core focus behind conceptualizing and building One10 is to encourage more family time. We believe that the best times are those that are spent in the company of family and loved ones. One10 includes premium amenities that will encourage your family to spend quality time together. The property is also close to Eco Park, the largest recreational park in the city. The lush green park with pristine blue lakes, quaint cafes and varied rides for young children is just a short drive away from One10. Other similar locations such as Aquatica, Nicco Park and Nalban are also close by — while living in One10, one will never run out of options when it comes to leisure, both inside and outside its premises.

For all modern-day parents, education of our children remains a priority while making any big decision. Today parents are more pressed for time than ever before. If both are working parents then the child grows up around gadgets and same routines. Not at One10. The estate has a Montessori, Day Care and a Center for Extracurricular activities within the complex exclusively for the children residing at One10. Now you don’t have to worry about them travelling from one corner of the city to the other for after school tuitions, performing arts classes or more.

When it comes to security nothing should be considered in excess especially when it comes to choosing a home. The local police headquarters that is the Bidhannagar Commissionerate is close, which makes the neighborhood in New town, Rajarhat one of the safest and crime-free localities in all of Kolkata. There is regular inspection and frequent police patrolling on the streets of New town already and is sure to be more frequent in the future. Moreover, One10 is a secured gated community with an advanced 3 tier 24 hours security system and CCTV cameras. The advanced access control technology in every apartment provides for digital access, visitors’ tracking, property maintenance, emergency management and internal communications.

The neighbourhood is dotted with pubs, restaurants, shopping malls and movie theatres. Gradually but steadily, New Town is transforming into a hub of India’s biggest brands in hospitality, food and entertainment. The neighbouring area is bright, vibrant and ever awake. There is a host of options for all kinds of interest. For instance, the state-of-the-art Biswa Bangla Convention Centre hosts a diverse milieu of events every week for the more culturally inclined.

Living in One10 will be nothing short of enviable. Address matters because it contributes to your child’s upbringing, your family’s health, your overall lifestyle and social inclinations.